At Redwood City’s January 13, 2020 City Council meeting, a Strategic Plan was adopted identifying Housing, Transportation and Children and Youth as the City’s top priorities. The City Council also directed staff to launch a community planning process to 1) update the previous Downtown Precise Plan (DTPP) through a Central Redwood City planning effort, and 2) prioritize studying a sub-district called the Transit District Area Plan. The redevelopment of Sequoia Station is central to the city’s work around the Transit District Area Plan – in fact, Sequoia Station, together with the adjacent Caltrain property, comprises the large majority of the District. Future Caltrain track and station expansion at Sequoia Station requires the demolition of structures that currently house CVS and Safeway. The redevelopment of Sequoia Station enables a win-win to expand transportation while keeping these critical service retailers.

In the Fall of 2020, the City of Redwood City launched a virtual community workshop process to gather input for the Downtown Transit District. They received hundreds of responses to their public input survey and we have modified the original proposal to further focus on this feedback and the city’s priorities. 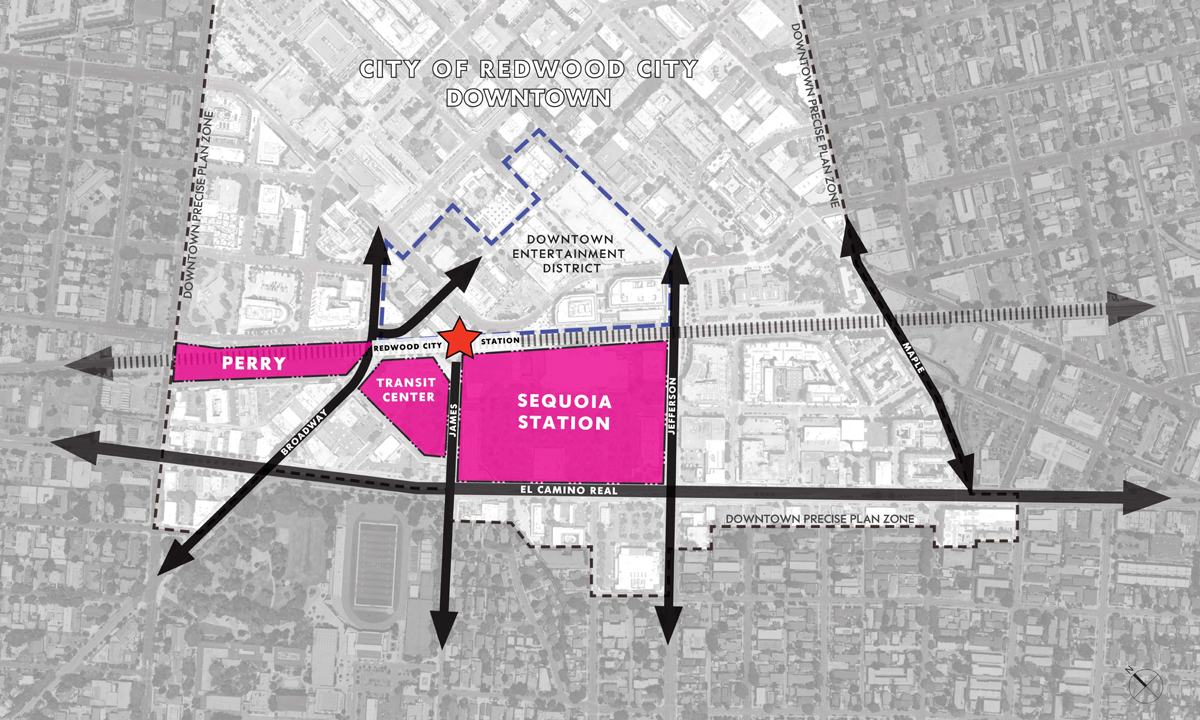 Redwood City has the potential to be a regional hub that connects San Francisco, San Jose, and the East Bay – while maintaining its identity and the integrity of surrounding neighborhoods. Putting jobs directly on transit, enabling future rail as well as station upgrades, creating vibrant and walkable retail that connects to Downtown, and providing much needed affordable housing at Sequoia Station are all key to unlocking this opportunity.

Click on the links below for more information on how this project reflects both the local and the broader regional landscape on the Peninsula:

Below are links to previous project resources and information:

The redevelopment of Sequoia Station is a transformational opportunity to collaborate between project developers (Lowe and Eden Housing), property owners (Regency, Safeway and SamTrans), Caltrain, Redwood City and the community. Multiple retail tenants, transit partners, property owners and development stakeholders are aligned in this moment to reinvent Sequoia Station and the Redwood City Transit District. 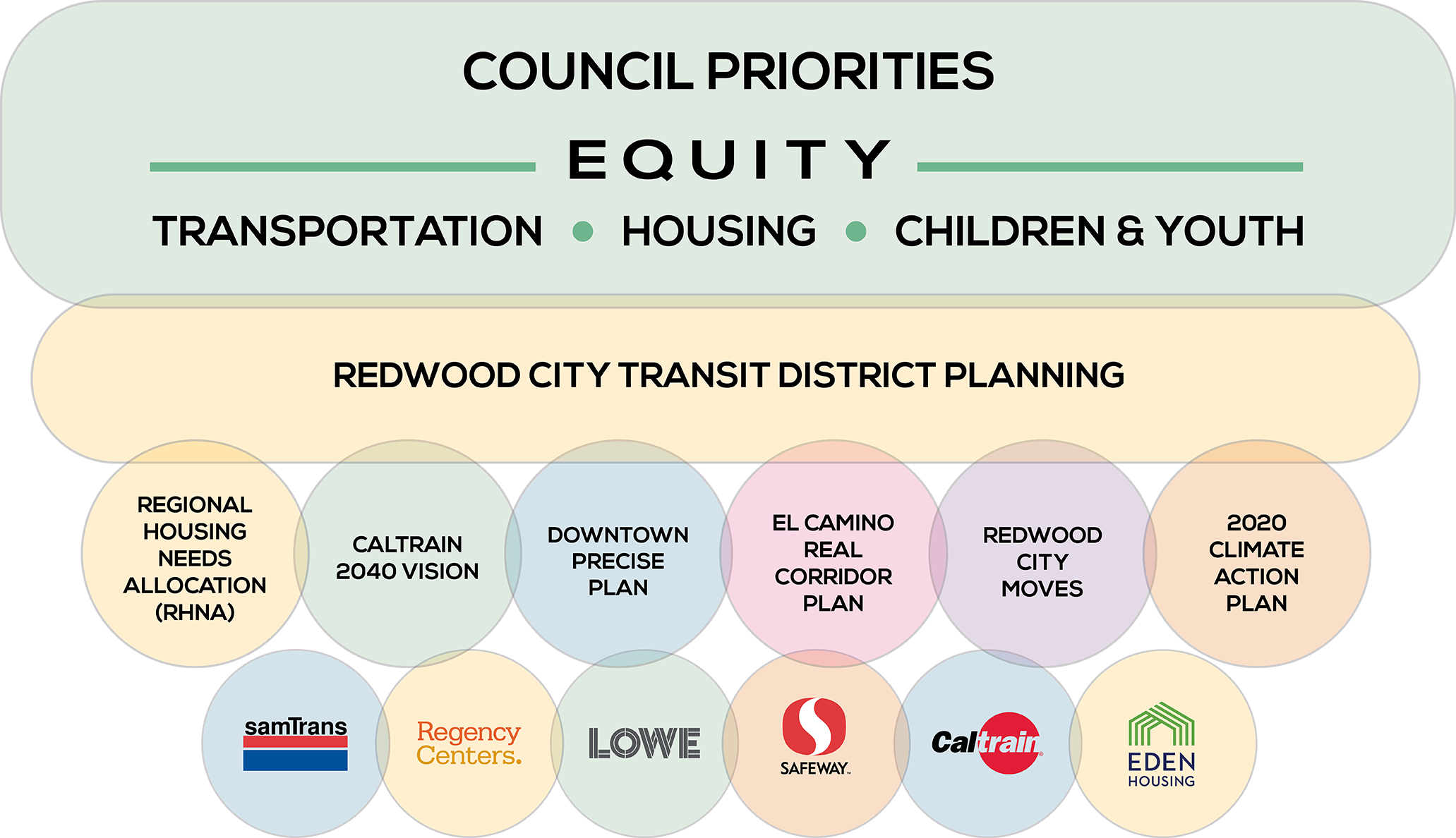